Quality of Product for Indonesian Market 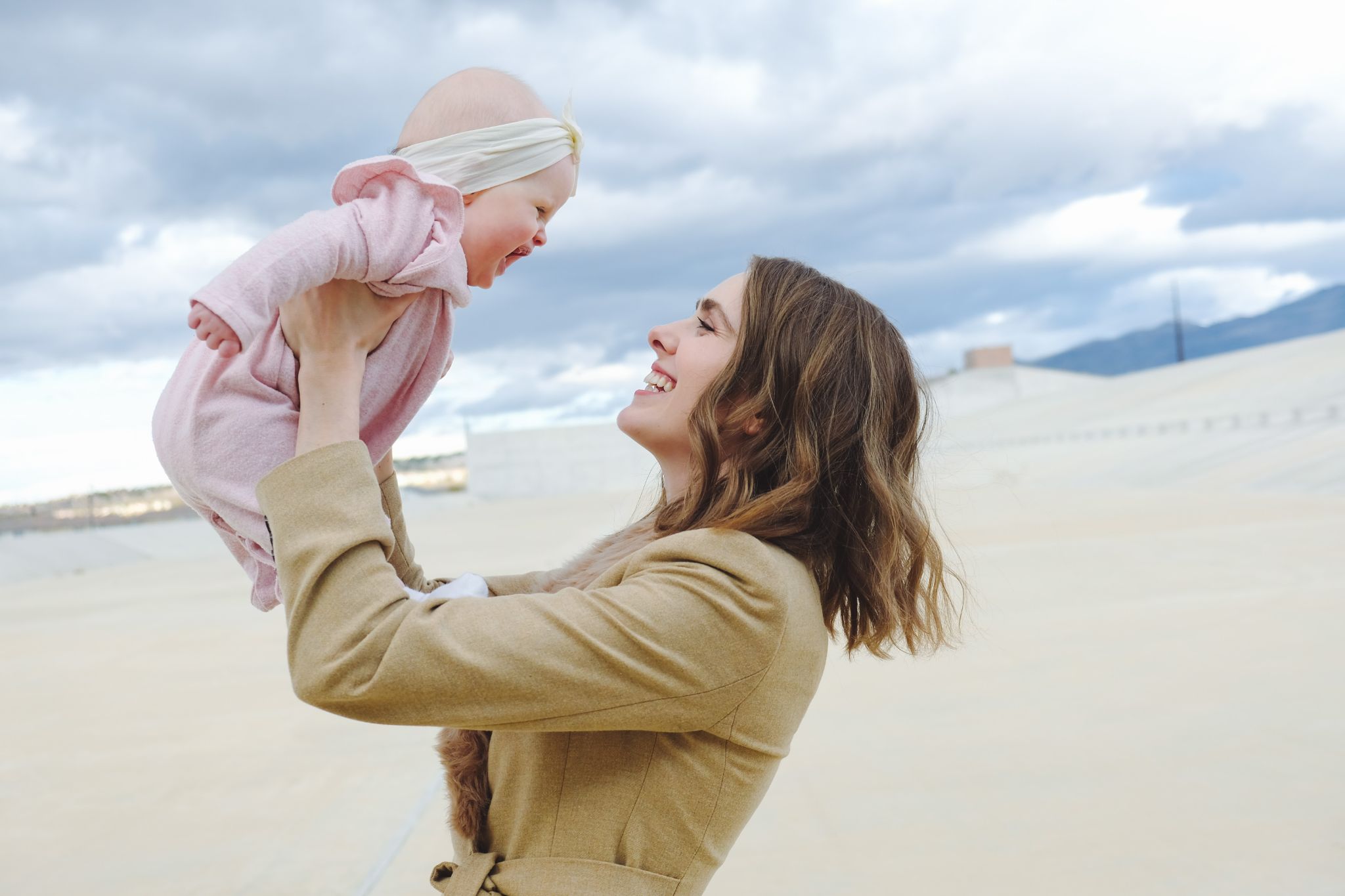 Antibiotics are medications used to fight infections caused by bacteria. They’re also called antibacterials. They treat infections by killing or decreasing the growth of bacteria.

Several antibiotics have been in use as growth promoters of farm animals ever since. These products improved animal growth and reduced morbidity and mortality due to clinical and subclinical diseases. However, concerns about antibiotics were raised that antibiotics as therapeutics and growth promotion could increase resistance in bacteria of human and animal origin.

How SIG can help

SIG Laboratory can perform analysis of antibiotics residue on a wide variety of matrices. We also ascertain whether the antibiotic residue meets the criteria of various national and international regulations.

The types of antibiotics that can be tested in the SIG laboratory are:

In SIG Laboratory, the method used for the analysis of antibiotics residue is LC coupled with an MSMS detector.

SEND US A REQUEST 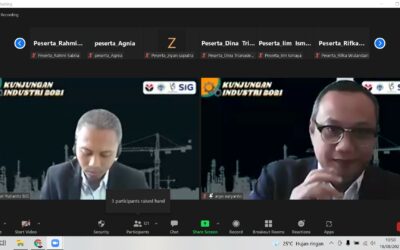 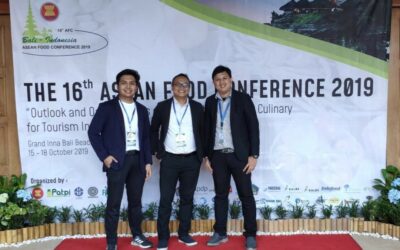 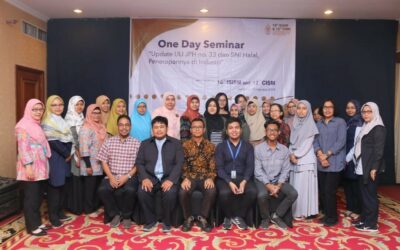