Leading for rice safety test! SIG become the one and only lab in South East Asia for Sulfuryl Fluoride detection 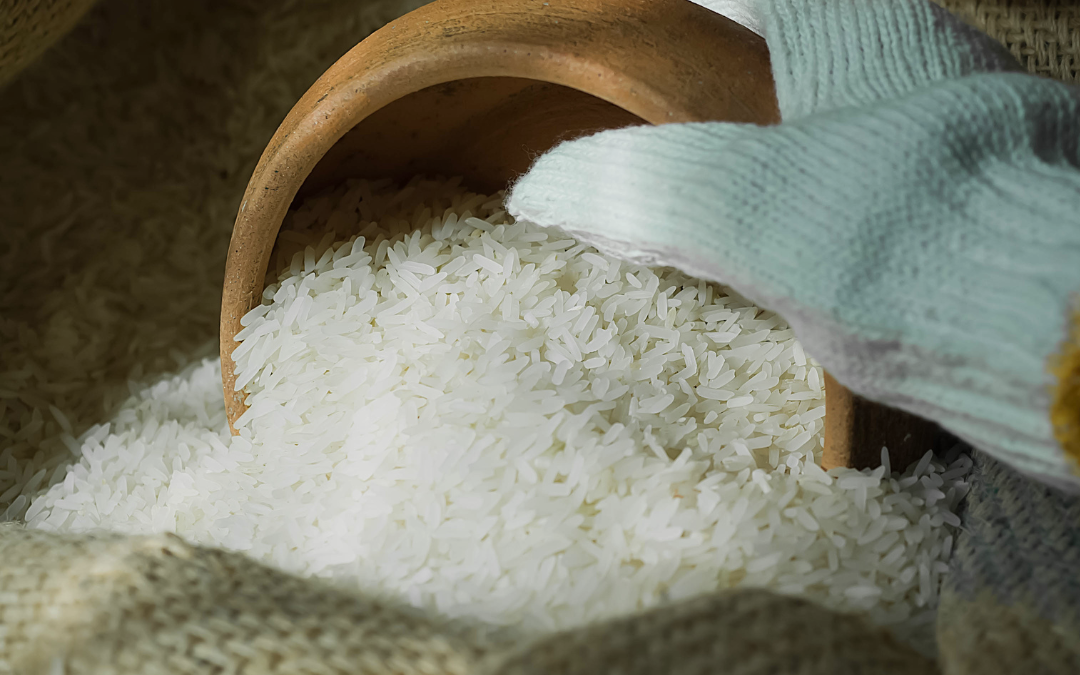 Rice is one of the main food commodities that are consumed by many people, especially in fulfilling carbohydrate intake. Central Bureau Statistics of Indonesia records rice consumption in Indonesia reaching 32.07 million tons in 2022.

To protect the quality of rice from plant pest organisms during the quarantine period, rice requires fumigation where the type of fumigant commonly used one of them is Sulfuryl Fluoride (SF).

However, fumigation with SF in food has the potential to leave SF residues which are harmful to human health. Therefore, strict requirements for residue thresholds (Maximum Residue Limit, MRL) are imposed. (Source: Agricultural Quarantine Agency, Ministry of Agriculture Indonesia) 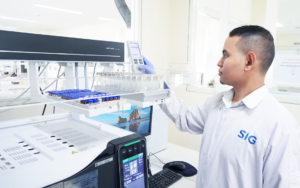 How SIG can help?
SIG has dedicated more than a decade in the field of testing, as evidenced by the publication of hundreds of test methodologies, now SIG has succeeded in becoming the only laboratory in Southeast Asia which capable of conducting Sulfuryl Fluoride testing on rice according to the EURL-SRM reference using the Programmed Temperature Vaporizer with Cryogenic System method (Cold Injection) on Headspace GC MS system first  in Indonesia. 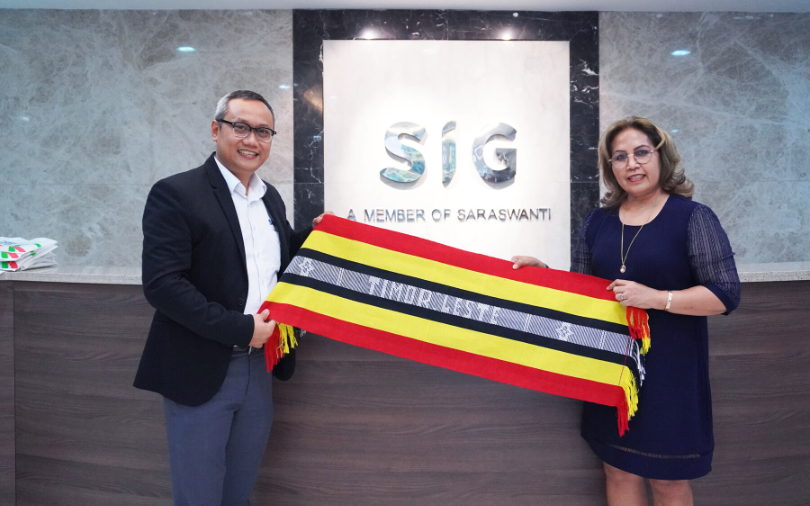 As our commitment to being active inactualizing a better place to live  #towardsasaferworld in the global community, on Wednesday, 21 December 2022,... 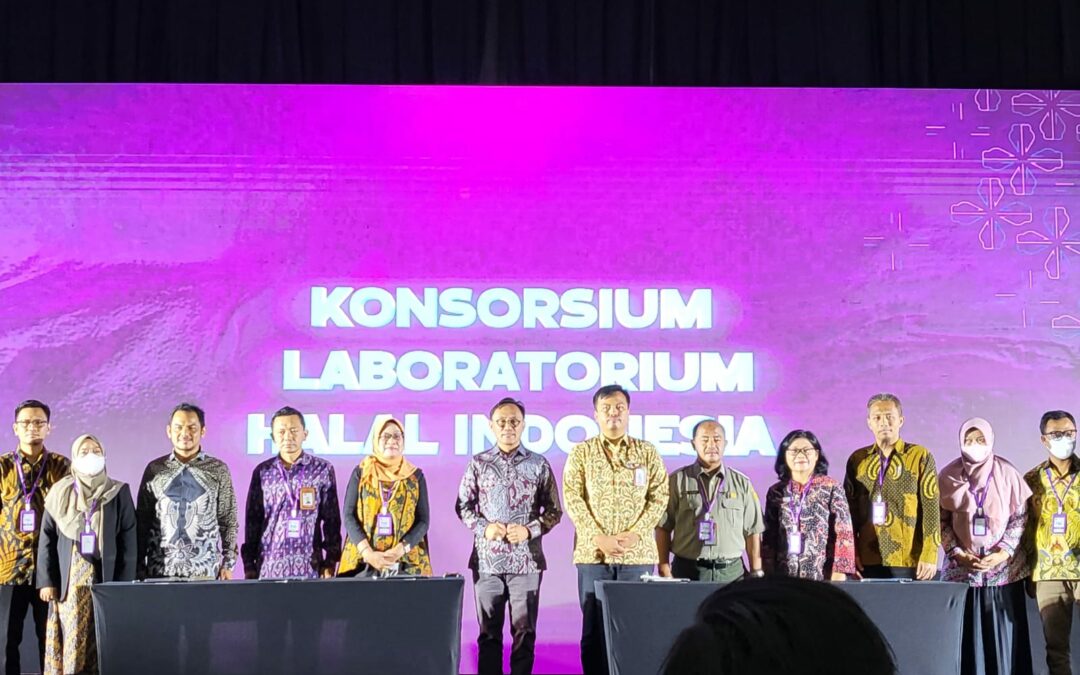 As one of the countries with the largest Muslim majority in the world, SIG are here to support the government in this case together with the Halal... 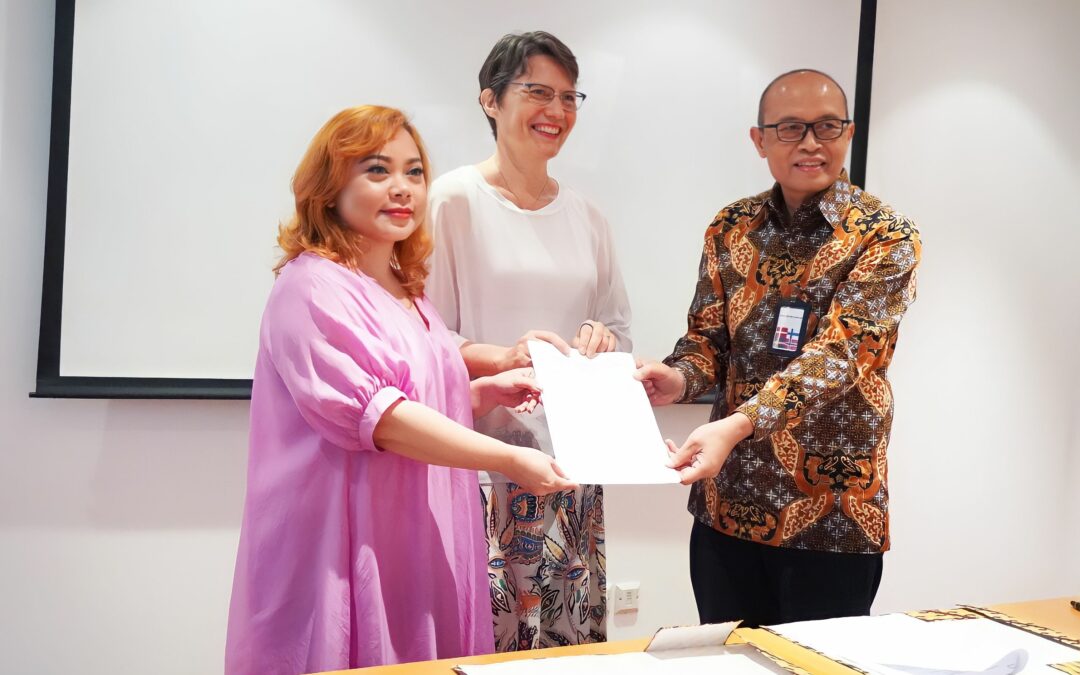 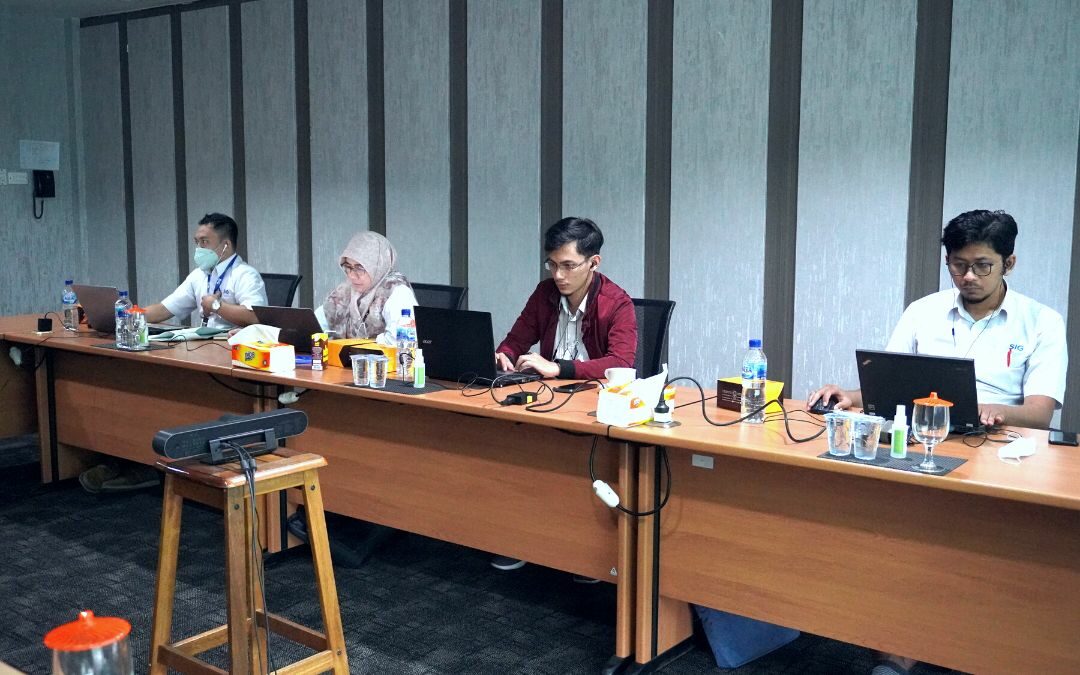